Significant Note You Have to Know in 2023 New World Roadmap

Amazon Games' New World has made big changes in its first year online with major updates on a regular basis that have addressed many of the issues players had at launch. Nearly every month since its release, New World's updates have introduced new content, weapons, events, system reworks, and quality-of-life changes that have significantly improved the game in many areas. As a result, leveling has become quicker, crafting is easier, combat is more fluid, the early game is more streamlined, and there's plenty of content for endgame players. While the game's population may not be what it was in its early days, current New World players seem to be growing more satisfied with the experience. 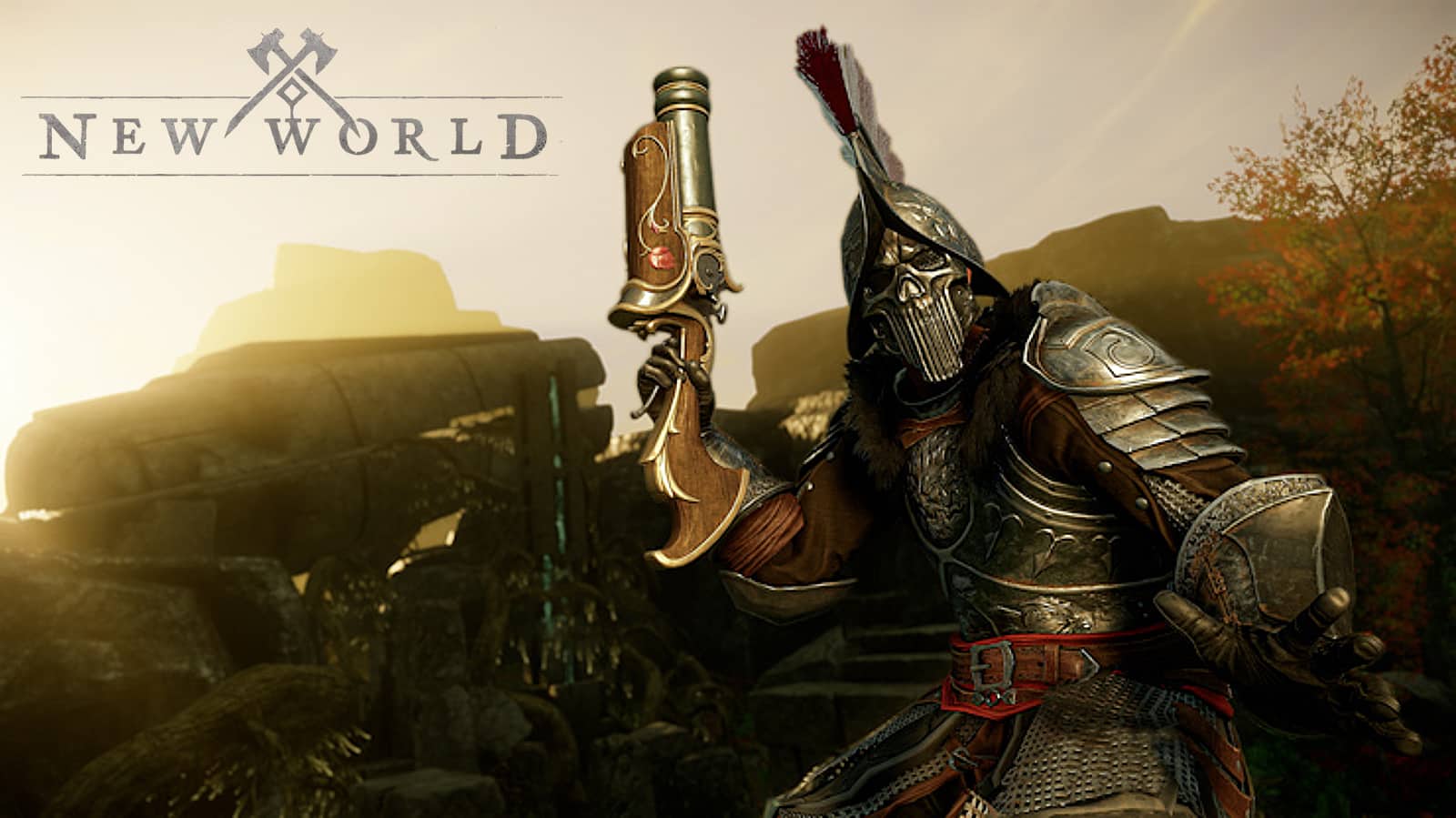 A roadmap revealing many of the biggest changes coming to New World has been revealed during the New World Dev Update for December, including some features that have long been requested by players. New World will soon be getting transmog, gear set storage, 20-player groups, changes to crafting tiers, territory wars, and some challenging new PVE content. Let's get into it and see what they have in store for us over the next few months. First I would like to just say I really like this dev blog a ton more than usual, this one was a lot more relaxed showing out takes cracking jokes, and the best part it wasn't two hours long, it was just a nice short chat about what's coming.

Winter Convergence
So the first thing they talked about was The Winter Convergence of 2022. We can expect this to hit live in the next couple of weeks, if you guys didn't play last year, at this time let me just start by saying. This was the best event in my opinion that new world has ever had. it had different things you could do quests collecting the meteors, killing the yetis, it was just an all-around fun event, and the decorations around the settlements really gave the game a nice feeling during the holidays. This year they're adding a few new things, there will be a new world boss, a new quest associated with the winter warrior. This guy will be big, and dangerous, much like the real Halloween event boss. I'm excited to see if they will continue with last year theme and give us a bunch of new home decor and skins. One thing a bit silly with this year's event is they chose the same style of settlement Decor on Brimstone, a desert it's burning hot, but in town you're in a snow globe sort of situation. But anyway not a huge deal, it's just for fun.

Territory Control
The next thing they talked about was Territory Control, they're making three big changes in December in terms of wars and territory influence. The first change will be an introduction of a company leave cooldown, this cooldown will last 72 hours, and during that time you can participate in any activity associated with territory control, so it will become more important for people to really think before leaving a company. The next big change will be to war roster limits, they will be implementing a new mercenary limit, they wanted mercenaries to still be a thing to allow players to still participate and show support for their faction, or potentially show their ability to get recruited. But they wanted to limit it, so what they will be doing is setting the mercenary limit for a territory defense team to be 10, and the attacking teams will be set to 25 mercenary cap. They are also introducing a daily War limit, the limit will be one attack and one defense per day, and this limit will be account wide per world. So if you have multiple characters per server, you will still be locked on both.

I know these changes will piss off some players out there, but I think it is a good step. it will allow more players and more companies to get on the map, and allow people to have access to a system that before was controlled by a very small group of players.

They also emphasize that this is a December change only, not the end. They will be watching Territory Control and all those systems closely, and will continue to make changes moving forward that will improve them.

Crafting Stations
They talked about how they are changing crafting stations, what they are doing is making all procedural recipes, not have a crafting station tier requirement, stuff that has drop down menus. When I heard this a few months ago was exactly what they addressed, so that's pretty awesome, which was why would any company bother to spend going to upgrade anything. There are still huge benefits to upgrading, you will still need High tier stations for high-end specialty stuff, named items and that kind of thing but also the higher tier stations will offer lower reductions in crafting costs, as well as the new territory control.

New cinematics, quality-of-life changes, a hardcore Sandworm Elite Trial for the toughest PVE players, cross-world Outpost Rush, and a free weekend are just a few of the other things to look forward to in the near future. I do believe that more contents will released and waiting for players to explore in the New World future.

A lifelong video gaming enthusiast and editor with a strong passion for all things sci-fi. I enjoy everything from sports games to MOBA and MMORPGs. 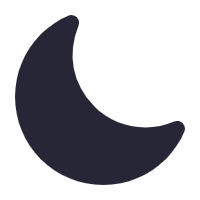